Skip to content
This is the second of three films looks at the epic of King Gesar, the longest epic in the world. 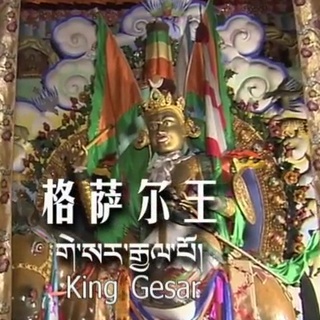 This is the second of three films from SCTV Khampa that looks at the history, geography, wildlife and cultures of the Kham region, lying in the southern and eastern Tibet.

This week’s episode features the epic stories of King Gesar, which together constitute the longest epic in the world, by far, exceeding 50 books, and 1.7 million lines in the story.

That this should have developed amongst the oral traditions of a nomadic people is quite amazing, though all of the world’s great epics have been oral traditions at first.

There are still around 150 King Gesar storytellers in Tibet, and the task of recording the traditions they know is an urgent one, as we will see in the film.

Besides relating the outline of the story we hear how it relates to actual history, the culture of the people, and see the stories being performed by storytellers and in dance.