An inspiring look at modern advances in scientific understanding brought on by the Hubble and other telescopes, with animated CGIs of some of the most famous images of our time. 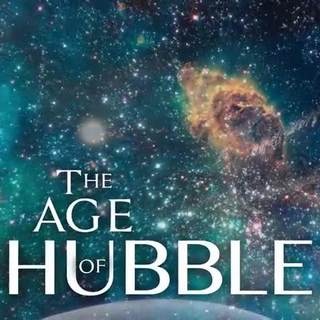 This is one of the more inspiring films I’ve seen about the recent discoveries made in science.

These particular ones start with the launch of the Hubble telescope in 1993, and continue to our day, and have revolutionised our understanding of the planet and our place in the universe.

Although it centres on Hubble, there have also been major leaps forward made through data gathered from earth-based telescopes as well, and a willingness to rethink the theories.

Mainly the film is made of computer animated graphics based on some of the more famous of the Hubble photographs, so that they come alive in 3D before your eyes.

Meanwhile a new genesis is unfolded in the narration, which pieces together what we really know about the origins and evolution of the universe. It is a fascinating story, more fantastic and inspiring that any religious story we have heard.