Video of the China Disabled Peoples Performance Art Troupe, with their lead dancer, Tai Lihua, performing the famous Buddha with a Thousand Hands dance, recorded for German TV in 2008.

When I first came to Malaysia in 2007 I gained access to broadband for the first time 🙂 Although I was already a webmaster on a couple of websites, it was a whole new world for me because in Sri Lanka I have been updating the sites once a week at a distant Internet Cafe, with a slow connection shared by many users 🙁

At that time I didn’t really watch many films online, being unused to the idea of watching films on the Net, and never having had the possibility anyway.

But someone sent me a link to a YouTube film and I clicked on it, and – lo and behold! – it played and without faltering, and although I doubted whether monks should watch dancing at that time, I was nevertheless carried away as much as anyone who has ever seen it.

That’s because it is one of the most wonderful dances you could ever see: colourful, beautifully choreographed and it has a great theme too: Avalokiteshvara, the embodiment of compassion.

What I didn’t know when I first saw it and only found out later after I too had passed on the link, it that it is danced by the China Disabled Peoples Performance Art Troupe, and that the lead dancer, Tai Lihua, is deaf.

Since that time the video has deservedly gone viral, at least in Buddhist circles, but it is still worth a re-run every now and then, so I thought I would include it here today.

There are now a number of versions available, and the best is still the original one that won the hearts of folk worldwide, but the version I am embedding here is from a German TV show made in 2008. 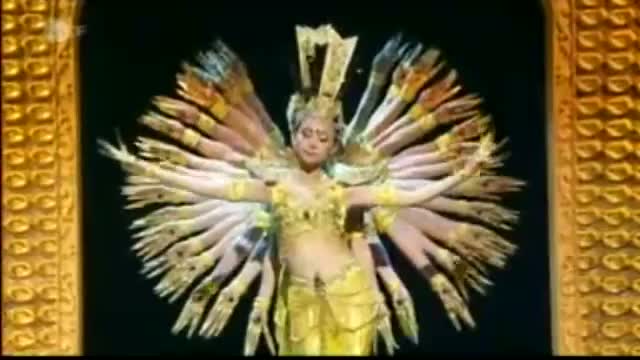 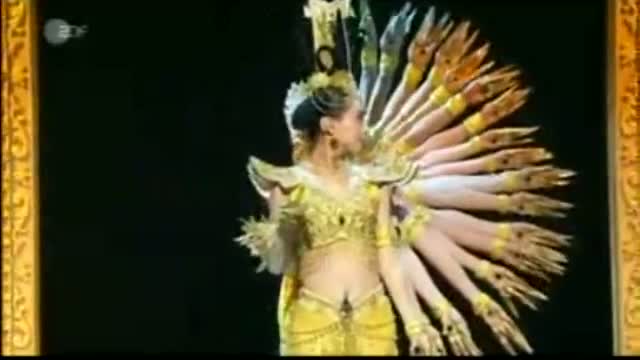 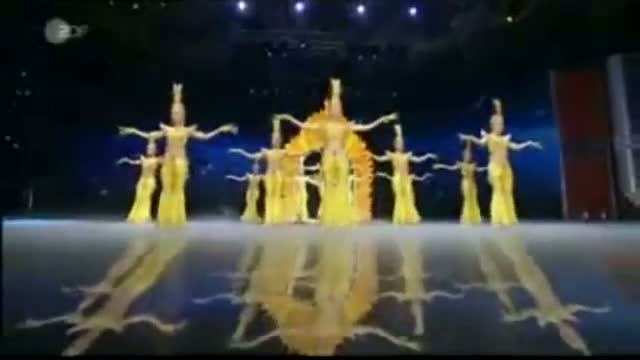