Skip to content
A report about the plight of the Karenni people living in refugee camps in NE Thailand. 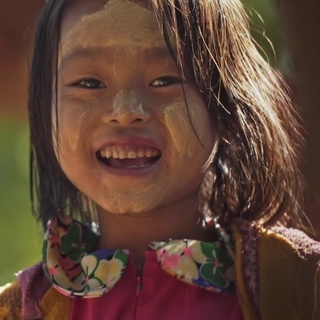 This is a documentary film about the Karenni peoples whose homeland lies between Myanmar and Thailand. Politically the country is now part of Myanmar, but historically they were an independent country, having their own state and king.

For nearly 70 years they have been fighting a war of independence from Myanmar, or Burma as it was known at the beginning of the war, as the Karenni see themselves as a culturally distinct people.

The documentary is mainly filmed in the refugee camps of northern Thailand, where many of the Karenni are living – and some have lived all their lives – in exile, and features interviews with students and community leaders alike.

The film is exceptionally well-photographed and edited and is very moving in the way the refugees talk about their plight, and what it means to be constantly in exile from their own lands.

As the civil war has no geo-political consequences it is indeed as if the Karenni don’t exist, which must be very frustrating as the world simply doesn’t seem to care about them or their future.