Skip to content
An introduction to a newly emerging idea that is challenging western paradigms about the universe. 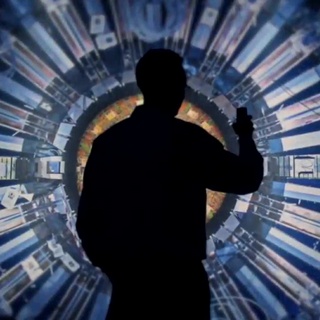 This is a very interesting and well made film about the paradigms that have shaped our understanding of the universe, especially in the western tradition. It is based on an essay written by Adrian David Nelson for a degree course, and is superbly illustrated with relevant graphics.

It is a big story that unfolds over a long time, but basically Adrian identifies two major paradigms that have been prevalent in the tradition: the universe as a reflection of mind or ideas (Plato, etc), and the mechanistic (Newtonian) view which still prevails today.

The film gives a very good and unbiased introduction to these views, and what their advantages were when they were the mainstream. But following the discoveries of the 20th century a new paradigm is emerging, in which consciousness is not seen as over and against matter, but an integral part of the unfolding universe.

This is referred to under different names, as panpsychism, scientific animism, and the organismic view, and is supported by such thinkers as Brian Swimme, Thomas Berry, Thomas Nagel, and Richard Tarnas, a number of whom are quoted in the film.