A film by Dharma Voices for Animals on our relationships with animals from a Buddhist perspective, featuring some of the best known Buddhist activists on animal rights. 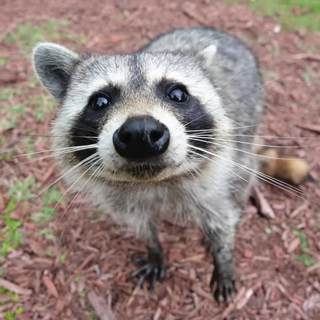 This is a documentary about the relationship between humans and animals as it is understood in the various Buddhist traditions. It was made by Dharma Voices for Animals, which is an organisation I also belong to.

The film is basically a series of short interviews with representatives from all three Dharma traditions, who give a patchwork view of the teaching in Buddhism on the subject of animals.

The first section of the film looks at the teachings found in Buddhism, and how this defines our attitude to our relationships to animals. Beginning with the first precept not to harm or attack other creatures, which includes all breathing beings.

It also explains how we all have the same aggregates, the same sense contacts, the same ability to suffer and so on, and also the same aspirations for happiness and security.

The film discusses the various attitudes we have to animals, from loving our pets to disregarding almost entirely the welfare of food-animals, or animals that are used in laboratory experiments.

Part three then asks what can we actively do to change the situation. Obviously we cannot right the world overnight, and sometimes have to be content with the small influence we can have on the situation, but that doesn’t mean we cannot do anything.

Becoming vegetarian or vegan ourselves, and encouraging others to do so, would mean that some small part of the chain of violence against animals is broken; speaking out for animal rights in a general way is another positive step we can take.

2 thoughts on “Animals and the Buddha”