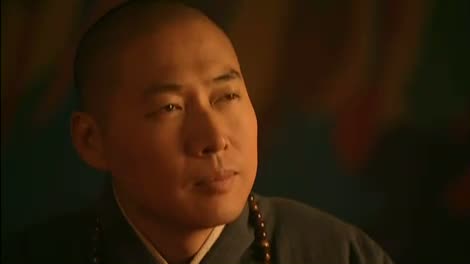 The Emperor requests Xuanzang to write his Records of the Western World and he gains partonage to start his translation work. He translates some of the most voluminous of the Mahayana works, but eventually his health deteriorates and he passes away.

Having returned from his travels Xuanzang’s next concern was to get the materials he had brought back translated into Chinese. For this he needed the patronage of the Tang Emperor Taizong.

The Emperor though is not a Buddhist and is more interested in having Xuanzang write his memoirs about the countries he traveled in, especially along the Silk Road, which the Emperor is trying to reconquer.

Xuanzang sets about doing both his memoirs and the translation work. His interest had always been in the voluminous Yogacarabhumi Sastra, and he oversaw the translation of that work, which by itself took the writing of around one million Chinese characters, besides many other works.

In the final episode in this series Xuanzang faces opposition from courtiers around the Emperor which he manages to overcomes; but when he requests equal status for Taoism and Buddhism he is turned down.

With his health in decline he returns to his birthplace, Luoyang, where he manages to have his parents re-interred. Later he moves to the Imperial Family’s former country estate, which is now the Yuhua Temple.

There he completes his final great work, a translation of the Mahaprajnaparamita Sutra (200,000 stanzas in Sanskrit), before announcing his retirement. Shortly afterwards at age 64 he died, having spent his life devoted to the understanding and propagation of the Mahayana. 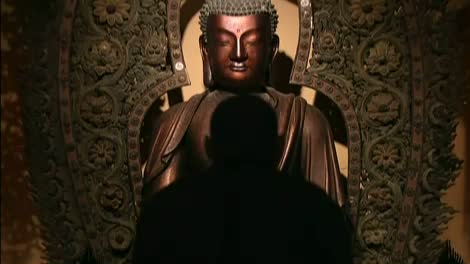 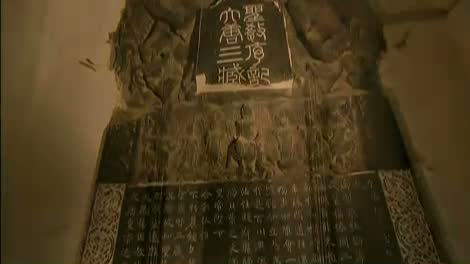 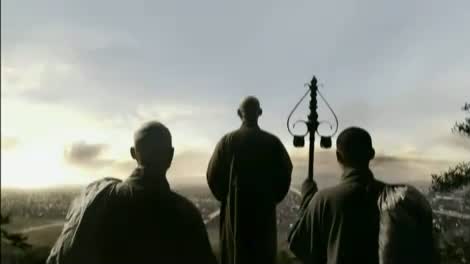 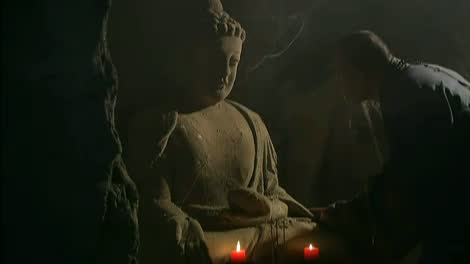