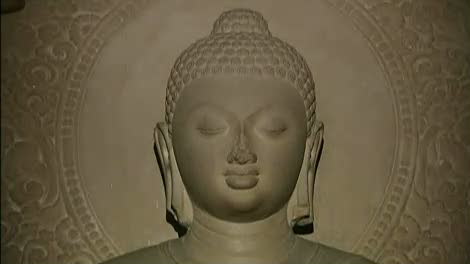 Xuanzang travels down through India and eventually reaches Nalanda, where he is to stay for 10 years in all. Much information about the foundation of Buddhism, its propogatation under King Asoka, and the glories of Nalanda.

On his way down the Ganges Xuanzang is captured by bandits who want to sacrifice him to Durga, but he is saved by by out of season storm. He continues on his journey and eventually reaches the old Buddhist heartland, visiting Kapilavastu, Lumbini, Kusinara and Sarnath, which are already a long way into decline with many deserted monasteries and few monks.

There is a lot of information on the history of Buddhism, including its foundation by the Buddha and its propagation by King Asoka in this episode. It also traces the role Xuanzang’s writing played in the rediscovery of Indian history.

This episode concentrates on Xuanzang’s time at the great medieval monastery at Nalanda, which was still a flourishing centre for learning, though Buddhism was in decline everywhere else.

It was at Nalanda that Xuanzang took as his preceptor the renowned 100-year old Ven Silabhadra, who was abbot at the time. During this time his fame increased, and Ven Silabhadra undertook on his behalf the explanation of the Yogacara-bhumi-sastra – a feat that took 15 months to teach the 40,000 verses!

After 5 years Xuanzang started on his travels again, going to southern and western India, but virtually nothing is told about this period. He returned to Nalanda 10 years after arriving, wishing to return to the Tang Empire, but got caught up in many debates. 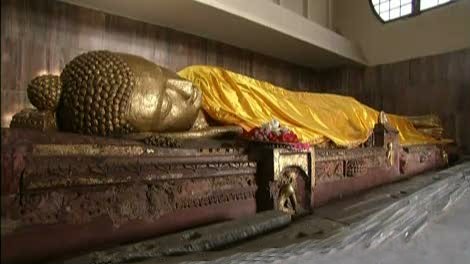 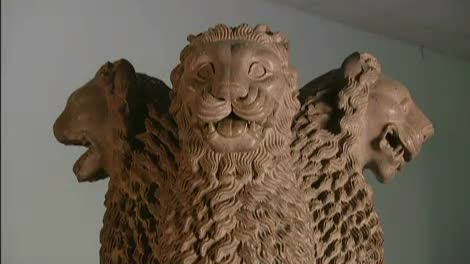 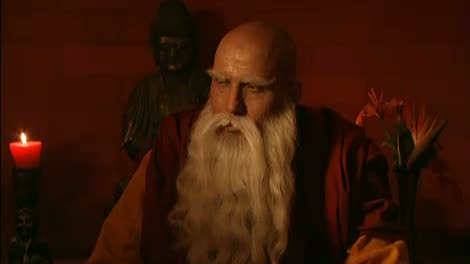 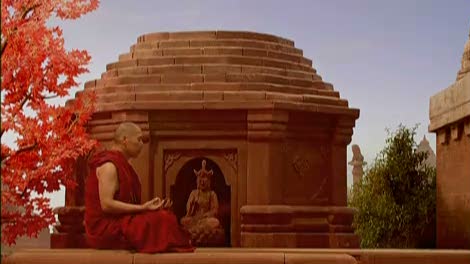