The visuals in the film consisting mainly of aerial photography, give a bird's eye view of the planet which helps to situate not only the inter-connectedness of all living beings, but also our own position in its evolution. 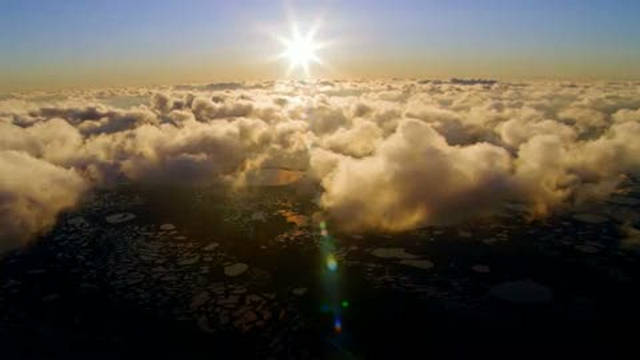 Yesterday I gave a long introduction to the film which I am showing tonight. HOME was made by Yann Arthus-Bertrand and financed by PPR and is being made freely available to all. Tomorrow I will post some of the statistics that are shown in the doumentary.