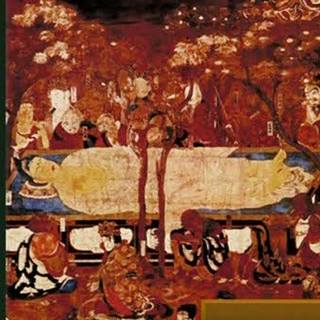 The fifth and sixth lectures by Prof David Eckel on the history of Buddhism looks at two important concepts in the Buddha's teaching: that of suffering and the path to the cessation of suffering

The fifth and sixth lectures by Prof David Eckel on Buddhism looks at two important concepts in the Buddha’s teaching: that of suffering and the path to the cessation of suffering.

Buddhist tradition tells us that the Buddha rose from the seat of his awakening and walked to a deer park in Sarnath, outside the city of Banaras, where he gave his first sermon. This event is called the first “turning of the wheel of dharma [teaching].”

Accounts of the Buddha’s teaching begin with the simple claim that “All is suffering.” People who come to the Buddhist tradition for the first time often interpret this to mean that the Buddha was pessimistic and devalued human life.

Buddhists say that he was not pessimistic but realistic. To see the world through Buddhist eyes, the first and most important step is to understand how this simple claim about suffering leads not to pessimism but to a realistic assessment of life’s difficulties and to a sense of liberation and peace. 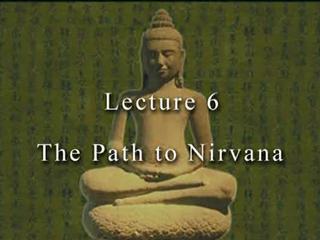 In some respects, this is inescapable. Nirvana constitutes the definitive end of the cycle of rebirth. But nirvana does not need to be viewed in a purely negative way, especially when it is understood not just as the end of life, but as a realization that infuses and enlivens the Buddha’s experience from the time of his awakening to the moment of his death.


Donations in Litecoin can be sent to:
LYKDTrBf4pmew2ypNmjmJjC4JAod3M5m8h