Skip to content
The first of five films on treasure hunters in China looks at how political instability unlocked China’s antiquities for the rest of the world. 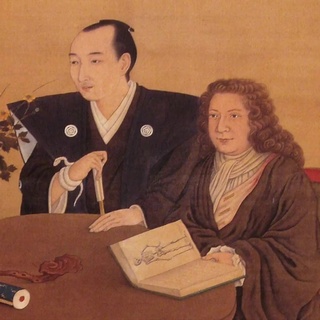 This is the first of five films in the series Indiana Jones in History: From Pompeii to the Moon. Based on a book of the same name by Justin M. Jacobs, the films look at treasure seekers throughout the ages and acting in various cultures.

The sections which interest us and being shown here are those on China (XXII to XVI). The format seems to be basically a reading from the book illustrated with appropriate photographs of the objects and people discussed.

In this first episode about China we hear how for the first time Westerners on the look out for antiquities came across a culture that also valued their cultural relics, and indeed had been collecting them from time immemorial. This created a problem as the market was already cornered in many ways, by collectors of great knowledge and skill and resources.

It was not until there was grave political instability in the country that things started to change, first after the 2nd opium war, and then with the collapse of the empirate and subsequent upheaval which lasted for almost 50 years. During this period first oracle bone works were found and often exported, then families, who had lost their previous position, had to sell their artworks, and finally thieves overran religious sites as the ‘finding’ price rose.