A look at the food industry in the US and their collaboration with health organisations in promoting their goods. 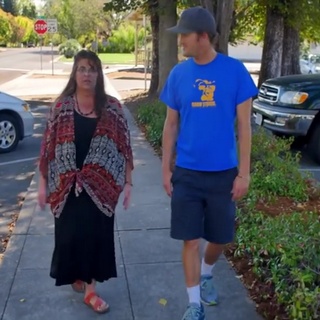 This is a very well-made film documentary about the food industry, chiefly in the USA, but of course it has analogues all over the world, so is relevant in Asia also, and how the diet many people are eating is contributing to their poor health, and how going vegan could solve most of these problems.

The film cheifly focuses on organisations like the American Diabetes Association, American Cancer Society and the American Heart Association, which are supposed to be providing information on how to avoid these diseases and treat them, but in many cases are adding to the problem by providing misleading and even dangerous recommendations especially for foods which are known to cause the disease they are supposed to be protecting you from.

After looking at some of the cases involved and trying to get information on why they are promoting such foods, it comes as no surprise to find that most of these organisations are funded by meat, poultry, dairy and sweetfood groups, which have an active interest in protecting, even promoting, their products via these organisations.

Another angle the film takes is to see what happens to people stranded on multiple prescription drugs when they take up a vegan diet and are able to lower their symptons, and give up drug reliance also.

The film is well-documented and speaks to medical health professionals throughout, as well as ordinary people affected by the food-driven health crisis in the USA, and connects the dots so people can see why so much information out there is misleading, and presents an easy, cheap and working solution.